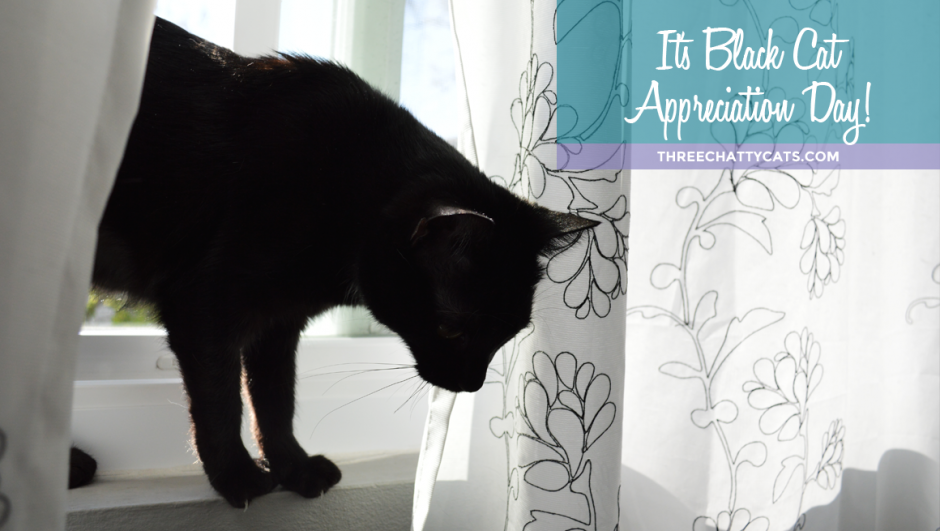 In honor of Black Cat Appreciation Day, I thought I’d remind everyone about our first foster cat, Juno. Unfortunately, Little Miss Juno is still waiting for adoption at Best Friends Animal Society in Los Angeles. And while Juno has a tiny white patch on her chest, I consider her a black cat. 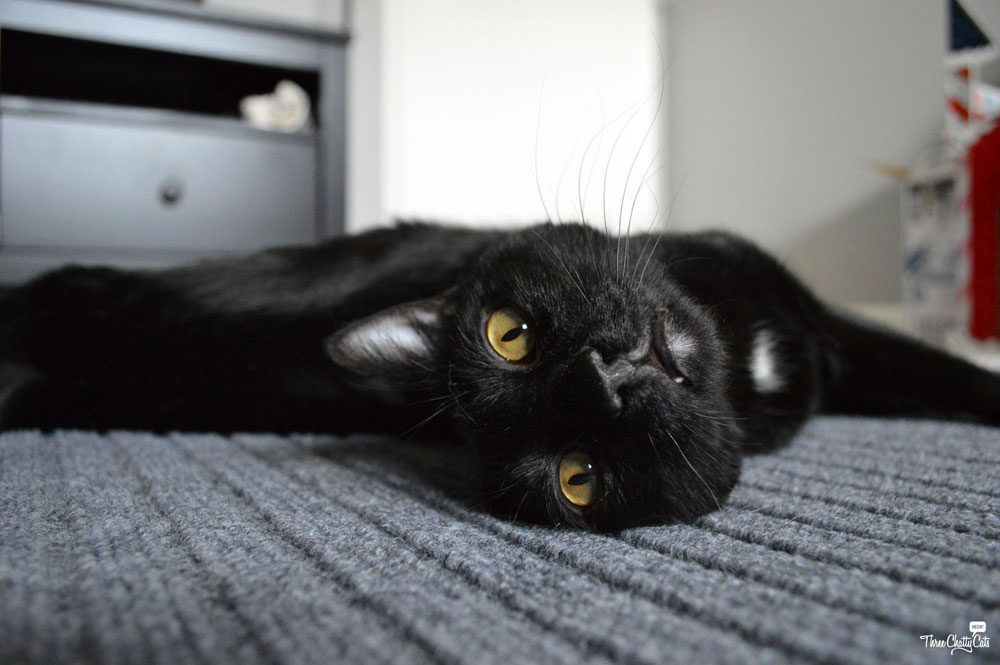 Luckily, Juno is in a community cat room at Best Friends, so she is not confined to a kennel, like she was when we first picked her up for fostering in March. And during all the times we’ve seen her on our visits back to the shelter, she seems to be enjoying herself. But still, when will her perfect adopter come along?

We fostered Juno as part of the “Adoption Agent” program with Best Friends, meaning we observed her in our household for three weeks and then reported back to Best Friends about how she may be in her future forever home. This program provides valuable feedback for shelter staff when a potential adopter inquires about a cat.

We found Juno to be curious, playful and independent. She isn’t a fan of being held for too long, but she is okay being picked up to be moved or carried to another room. She accepts pets, but definitely lets you know when she is done. Juno uses the litter box perfectly and also only scratches her scratchers. She is fine with other cats and possibly low-key dogs.

Juno will be a great companion to someone who has a lot of patience and understands that not all cats want to be lap cats, although she did climb into my lap one time during her short stay with us.

If you’re in the Southern California area, two-year-old Juno is available for adoption at Best Friends! Juno’s Profile Page

Do you have a black cat or know anyone who does? 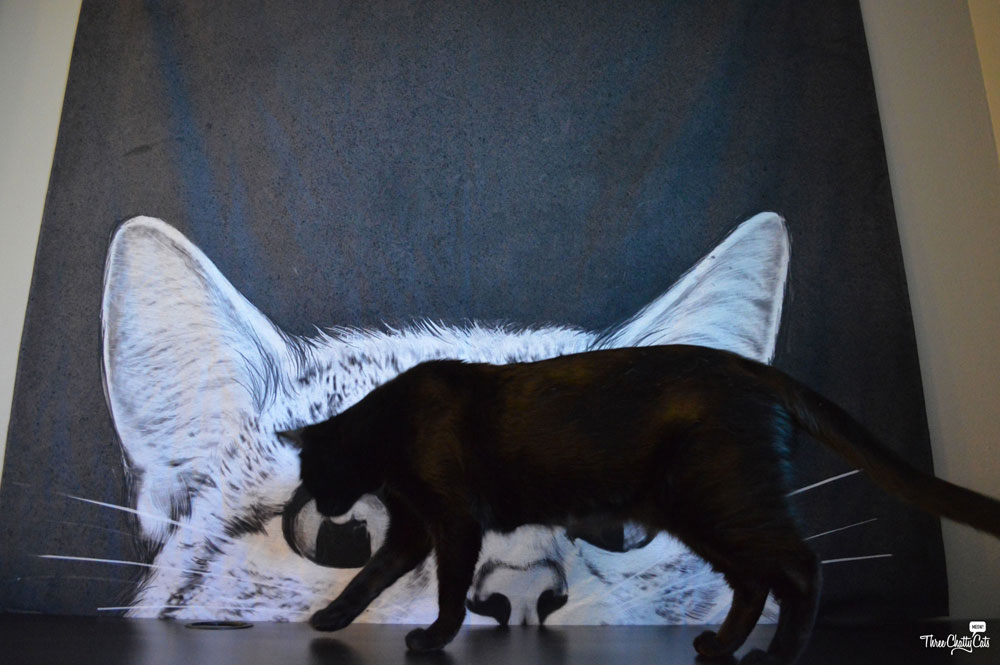 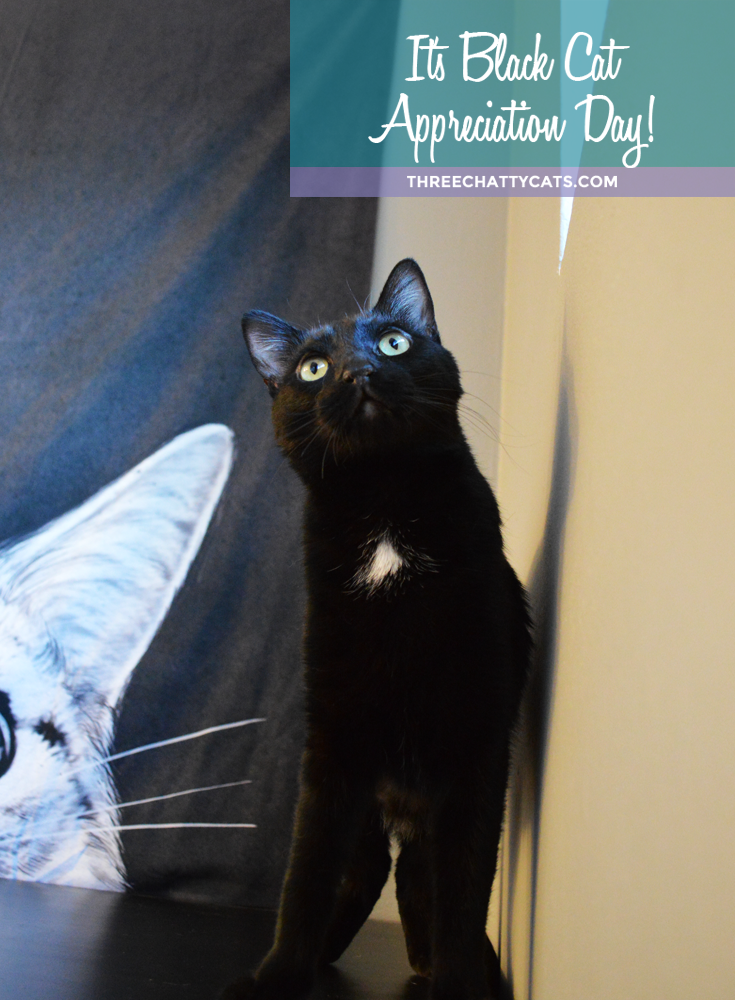