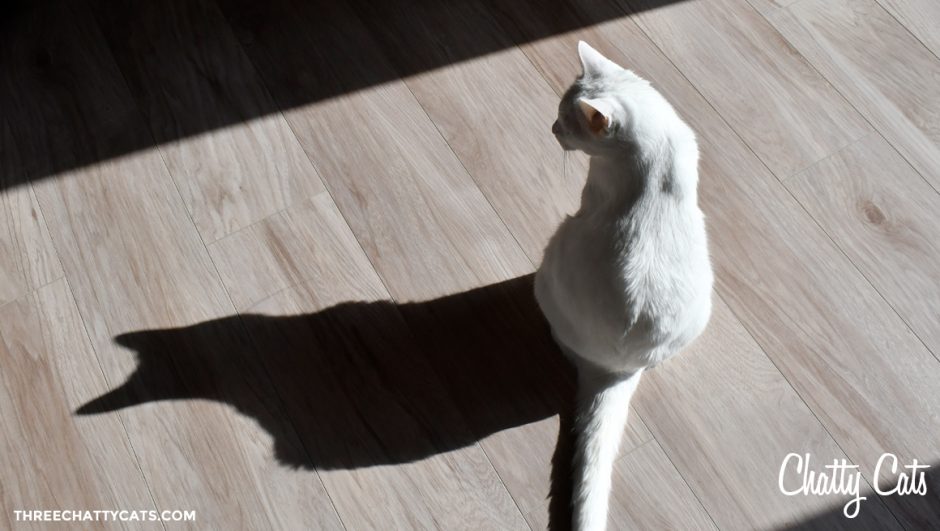 Happy Friday! It’s been a week of celebrations here. First, we marked our 4th Blogoversary on Monday. And then on Wednesday, we celebrated Harley’s 2nd Gotcha Day! Obviously, we had massive parties to celebrate both occasions.

Here’s what the cats were up to this week! END_OF_DOCUMENT_TOKEN_TO_BE_REPLACED 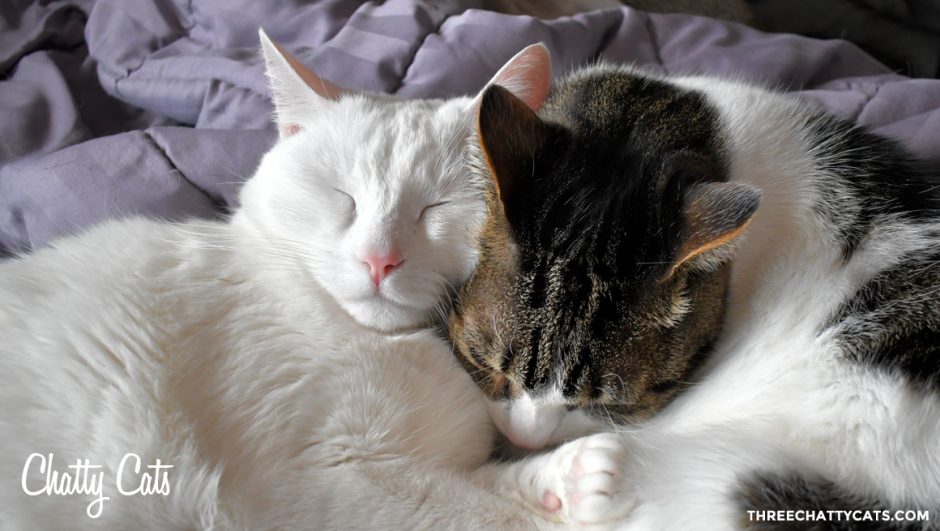 Happy Friday! As you’ll read below, it’s been a long week. I imagine returning from a trip, no matter how short, always makes the next week feel a little long. Here’s to hoping that the weekend doesn’t feel too short!

Here’s what the cats were up to this week! END_OF_DOCUMENT_TOKEN_TO_BE_REPLACED 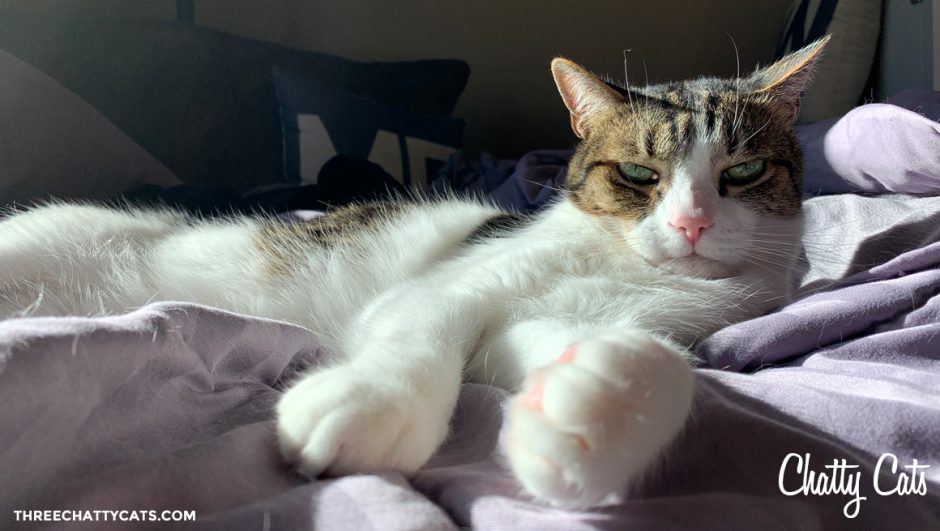 Happy Friday! Cat Dad and I are off on a quick trip right now, and the cats (and Eddie) are having fun with their grandpa who is staying at our house. What a fun adventure for him. Any Harry Potter fans out there? Ross and I are seeing the play Harry Potter and the Cursed Child in San Francisco, which takes place over two evenings. Should be fun!

Here’s what the cats were up to this week! END_OF_DOCUMENT_TOKEN_TO_BE_REPLACED 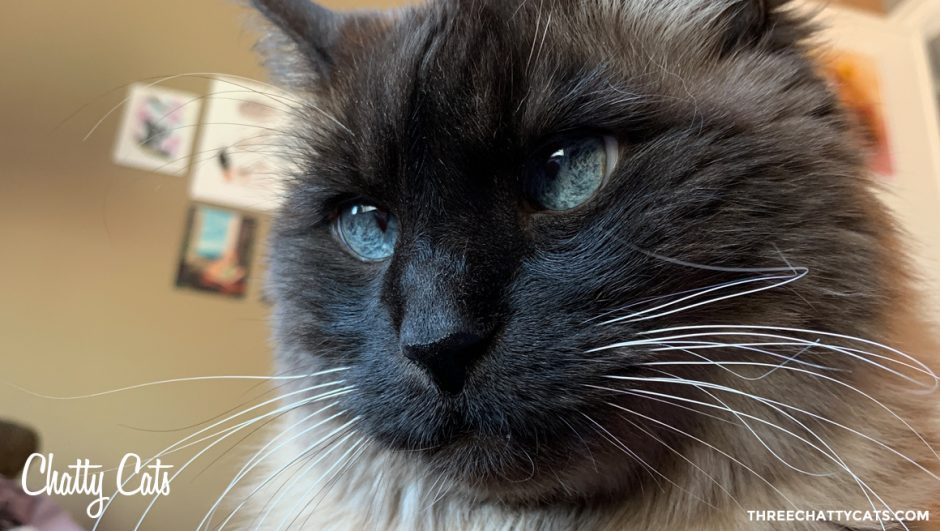 Happy Friday! With the holidays behind us, things are slowly returning to normal. Ross went back to work yesterday after two weeks off (he works for a university), and the house is now its boring self (holiday decorations put away). We have a very quick trip planned at the end of next week. And then after that, we’ll be back into the full swing of normalness. Well, you know what I mean. How about you? Have you settled into the new year already?

Here’s what the cats were up to this week! END_OF_DOCUMENT_TOKEN_TO_BE_REPLACED 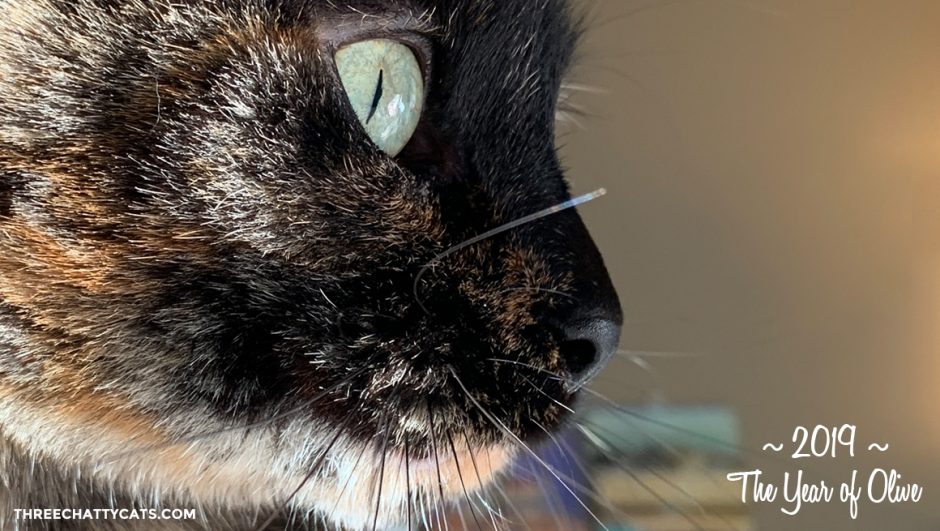 Well, 2019 is about to end, and it’s always fun looking back at things that took place during the year. As many know, I post daily photos (with accompanying chats) on both Facebook and Instagram – and then post the week’s recap here on the blog each Friday. So, I thought I’d look back at the cats’ top-performing Instagram posts – and it turns out that 2019 is the Year of Olive!