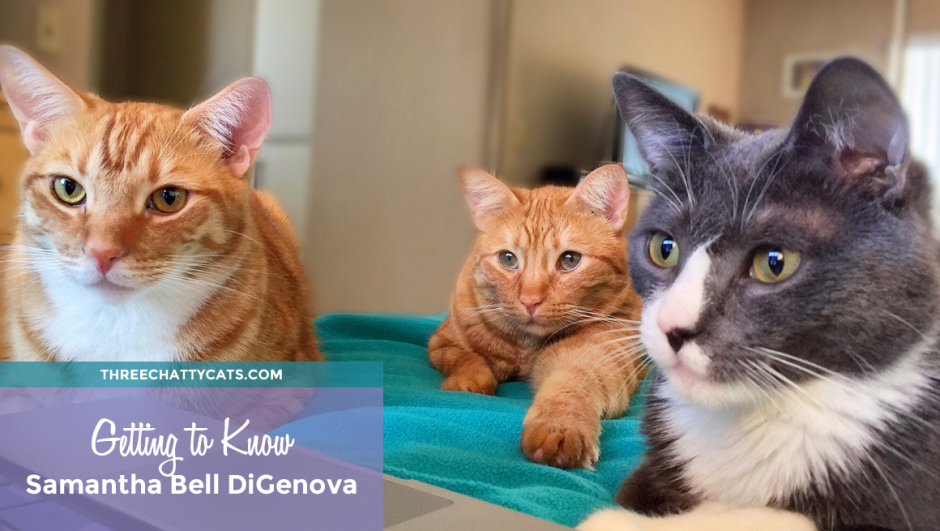 Sometimes when you meet someone they just ooze kindness and you immediately feel their warmth and generosity. That is the case with Samantha Bell DiGenova, the Cat Behavior and Enrichment Lead for Best Friends in Los Angeles.

Samantha and I are both volunteers with the Jackson Galaxy Foundation (JGF), which is how we were put in touch. She is a volunteer trainer-mentor to the participating Cat Pawsitive shelters (and I’m a volunteer writer). I was fortunate enough to meet Samantha in person when she kindly played tour guide when I visited Best Friends in Los Angeles last month.

And today, we get to learn more about Samantha and her three adopted cats.

END_OF_DOCUMENT_TOKEN_TO_BE_REPLACED 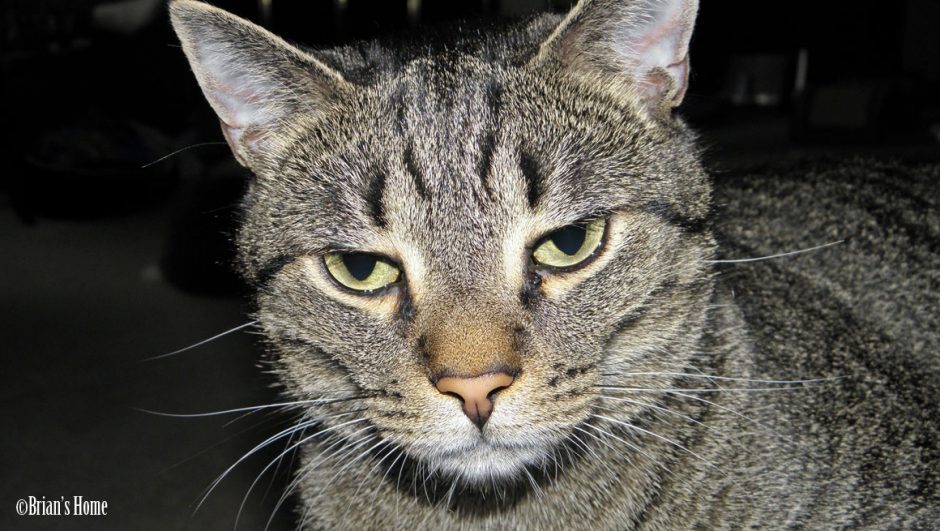 Brian’s Home is a popular blog hosted by mancat Brian that promotes adoption by always signing off with “Adopt cats, we deserve it!” That’s definitely a blog that’s right up our alley! But, do you know the human behind Brian’s Home? If not, prepare to meet Terry Frum today!

This coming weekend on October 16th, cat lovers everywhere will be taking part in and promoting National Feral Cat Day, a day to raise awareness about community cats, often referred to as feral cats. While we will have more on National Feral Cat Day later, I thought it was appropriate this week to highlight people who do their part to help feral cats.

Enter Terry – who has been working with community cats since 1999. While Terry primarily works with feral cats in the greater Greenville area and upstate South Carolina, he has been involved in rehoming cats and kittens throughout the entire country.

Before we meet Terry, want to know something fun(ny)? Sometimes when fellow bloggers meet Terry in person, they call him Brian. Something Terry considers to be a compliment. I wonder how Brian feels about that…

END_OF_DOCUMENT_TOKEN_TO_BE_REPLACED 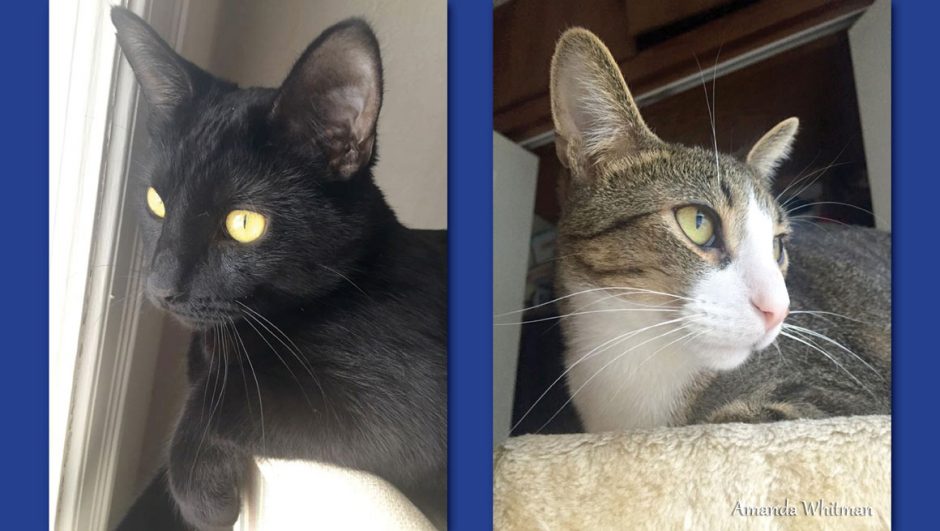 How did you get into rescuing?
I first started rescuing on February 1st, 2015. I saw on the Facebook page of a rescue group that eight cats were in our local high-kill pound awaiting euthanasia. I looked at their heartbreaking photos and said to myself this isn’t the end for them. I contacted two rescue groups, who agreed to help me by each rescue taking four cats. I haven’t stopped since END_OF_DOCUMENT_TOKEN_TO_BE_REPLACED