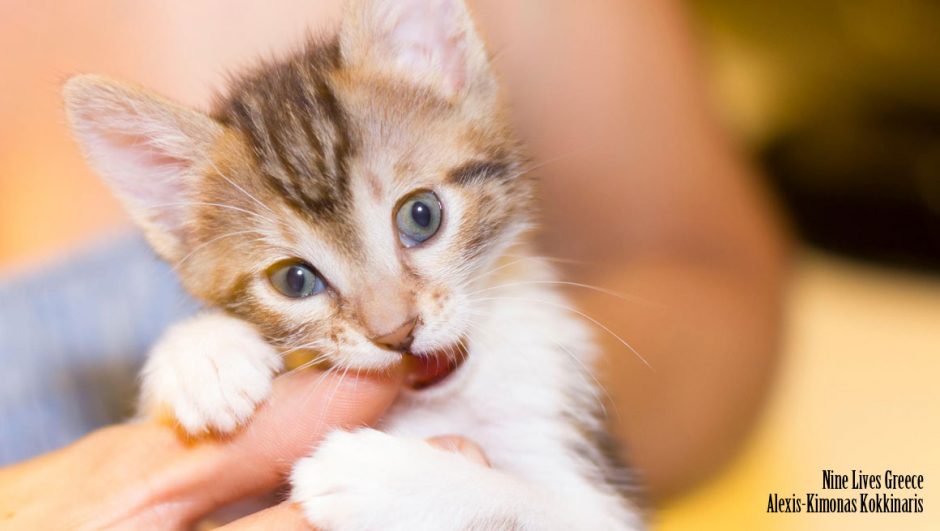 Cordelia Madden-Kanellopoulou is one of the co-founders of Nine Lives Greece – Οι Εφτάψυχες, which is a group of like-minded volunteers with experience in animal welfare, who decided to start the rescue organization due to the lack of any other charity in Athens focused on the well-being of the city’s innumerable stray cats. Nine Lives Greece started in 2006 and became an officially recognized charity in 2008.

Mission Statement: To promote cat welfare through neutering, education and enhanced relations between humans and cats in Greece. END_OF_DOCUMENT_TOKEN_TO_BE_REPLACED