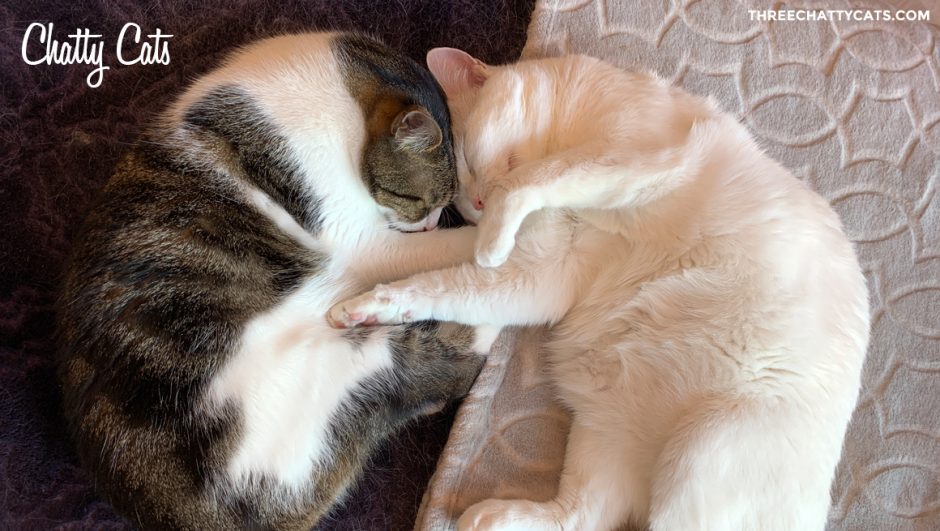 Happy Friday! This week seemed long even though it’s a short work week here in the U.S. for many (since today is the observed holiday for Independence Day). I’m definitely looking forward to a nice, long and hopefully relaxing weekend. How about you?

Here’s what the cats were up to this week! END_OF_DOCUMENT_TOKEN_TO_BE_REPLACED 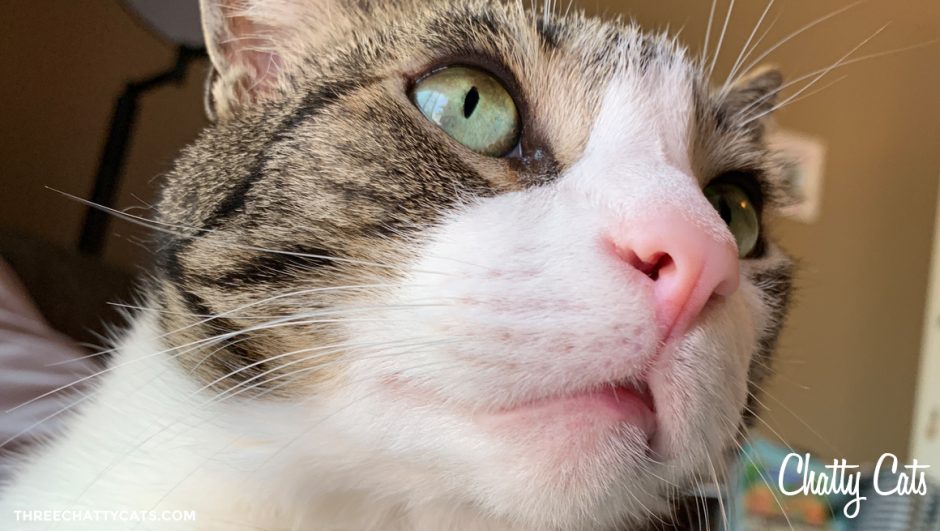 Happy Friday! We had quite the full week here. Dexter’s 10th Gotcha Day on Saturday, Father’s Day on Sunday, a vet visit on Monday…I guess just treats and cuddles the rest of the week, but that can still be time-consuming!

Here’s what the cats were up to this week! END_OF_DOCUMENT_TOKEN_TO_BE_REPLACED 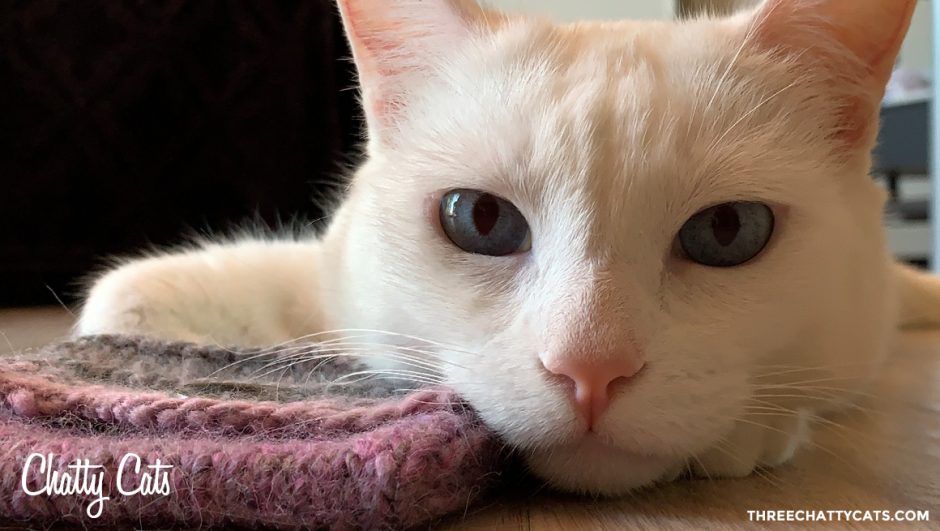 Happy Friday! It’s been another average week here at the Chatty Cats household. Wait, what am I talking about? Sophie got a new purse!! And she still hasn’t lost it yet! Read on…

Here’s what the cats were up to this week! END_OF_DOCUMENT_TOKEN_TO_BE_REPLACED 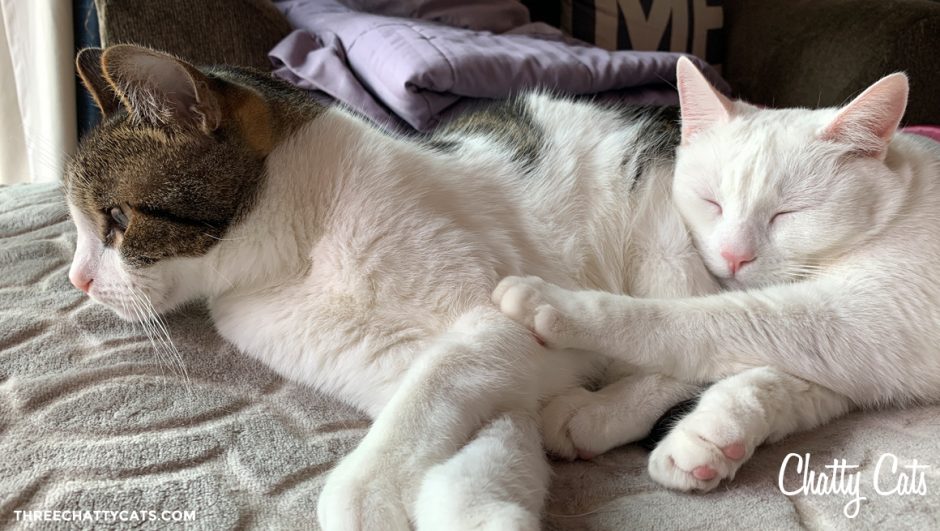 Happy Friday! Not much going on this week…besides Olive’s 9th Gotcha Day! Kitten Olive made her way to us as a stray back on June 7, 2011. When no one responded to our “found kitten” sign, she became our second cat (of the original Three Chatty Cats).

Here’s what the cats were up to this week! END_OF_DOCUMENT_TOKEN_TO_BE_REPLACED 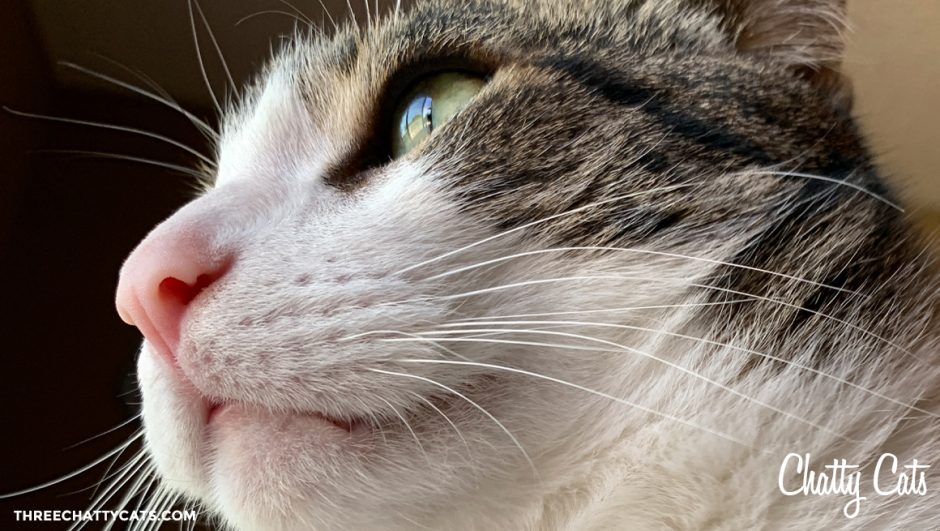 Happy Friday! So, I wanted to share with you what I’ve been spending (way too much) time on during quarantine. My birthday was last month, and Ross bought me the game Animal Crossing: New Horizons, which is the hot game that coincidentally came out March 20th and was the perfect timing for people staying safe at home. Over 13.4 million copies were sold in the first six weeks – and I’m sure it’s still going strong. The idea is that you move to a deserted island and work to build it up into a place where villagers will want to come live. Basically, you’re creating your own dream island.

I had never played earlier versions of Animal Crossing before (or any video game, really), but I’m hooked! Here is my cat room that I built in my house. I imported photos of my cats, of course. There’s even a litter box and cat beds on the other side of the room. Any other fellow Animal Crossing players here? If so, let’s island hop! 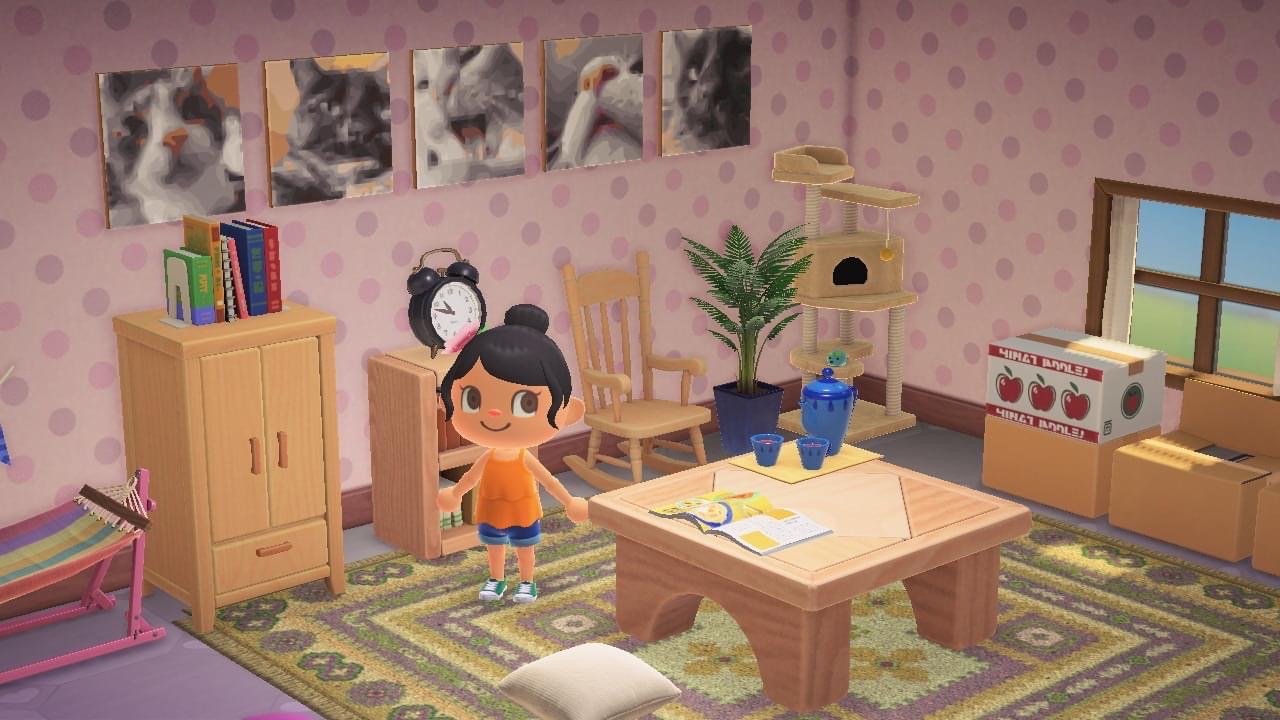 Here’s what the cats were up to this week! END_OF_DOCUMENT_TOKEN_TO_BE_REPLACED