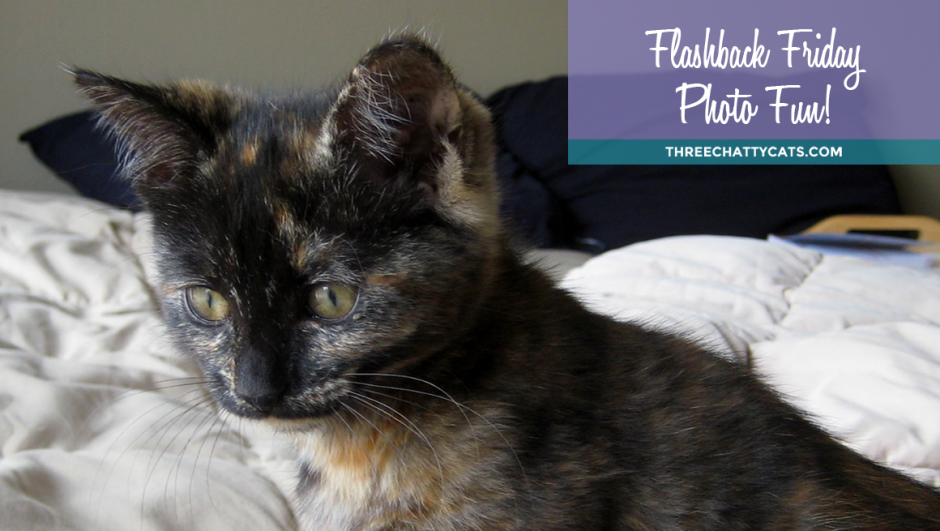 As I’m sure you realize, this Flashback Friday post is just an excuse to share cute cat photos. I thought it would be fun to show each cat during their first week in our house. The change is clearly more noticeable with the original Three Chatty Cats, as we found them each in various stages of kittenhood.

We found Dexter on June 10, 2010 as a wee kitten with a gash on his lip. Poor fella! We think perhaps a bird tried to get him. Or maybe it was nothing that dramatic. But it was a 100+ degree day and he was in desperate need of some shelter and A/C. We took him to the vet the next day, and overall he seemed healthy. During his first few weeks with us, Dexter helped nurse our dog Eddie back to health, who was recovering from his third back surgery at the time. (Eddie is now 16 years old!) 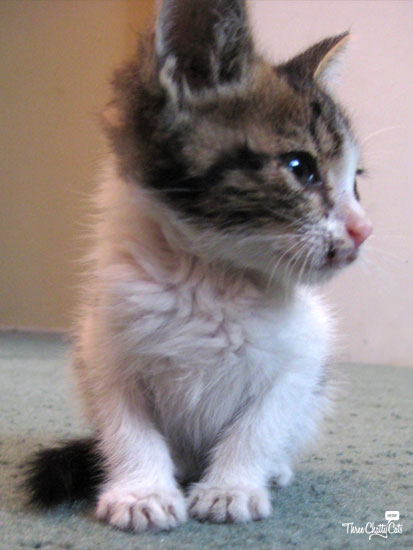 Olive came into our lives on June 8, 2011, almost a year after finding Dexter. Found by asphalt workers, we stumbled upon her when a cat-loving neighbor was trying to find her owners. We agreed to take her in for the night and post signs (not microchipped). As you can see, Olive ended up staying with us. And Dexter loved having a friend. Even if his grumpy face failed to show it. 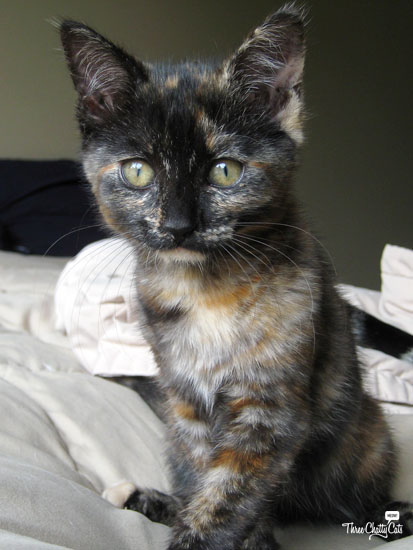 Three years passed without finding another cat. But that streak ended on November 29, 2014 when Ross and I went to the movies (a common occurrence) and came home with a stray kitten (an uncommon occurrence). A security guard had found the kitten, called animal control, but asked if I wanted to take her before they arrived. Umm, yes!

Later that week, I contacted a rescue group who was willing to take her, but you can see how that turned out. 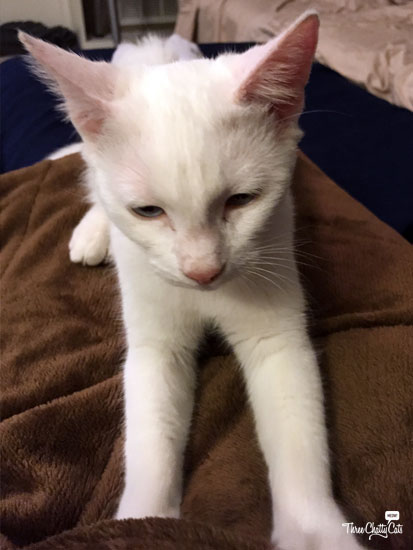 Woodrow, our first foster fail, arrived in June last year. He didn’t officially become a Chatty Cat until August 12, 2017. These photos are from his first week in June, technically known as Lion back then. Clearly, he felt at home right away. 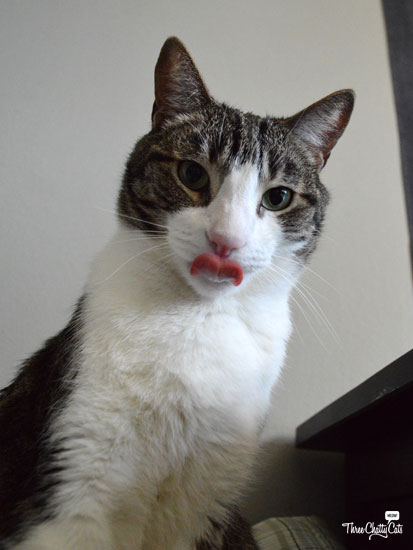 Our second foster fail (no more, we promise!) arrived in November last year. Harley’s official adoption date is January 22, 2018, and here are his arrival photos from November. 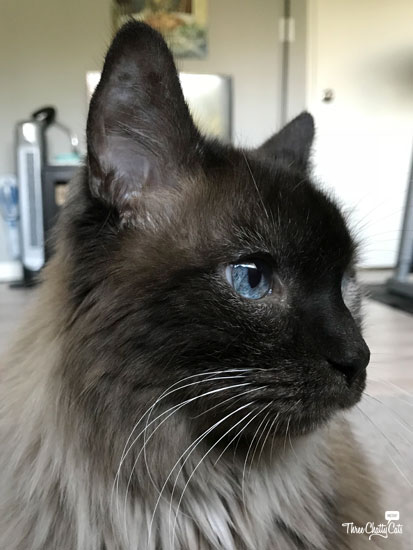 Also, Harley wants to say thank you to Auntie Ellen from 15 and Meowing for sending him handmade cat toys. Actually, I think the tooth fairy sent them via Ellen after learning about Harley’s dental cleaning and 10 extractions. Miss Ellen is the best! 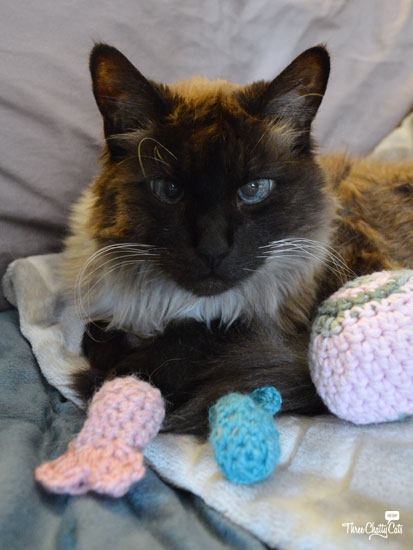 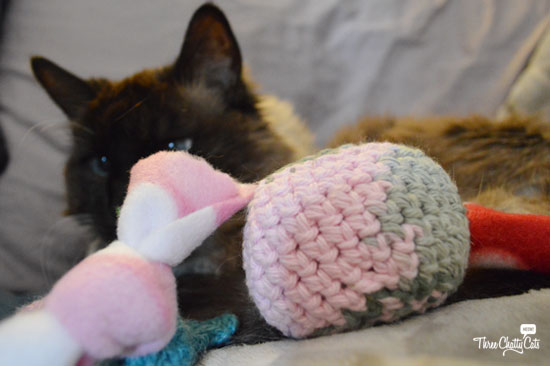 Don’t forget to enter our giveaway for the Expandable Soft-Sided Pet Carrier from Smiling Paws Pets! The giveaway closes on Wednesday, March 21, 2018 at 5:00pm Pacific.

I’ll now leave you with kitten Sophie making biscuits. She was trying her hardest to convince us to let her stay. She didn’t have to try very hard. 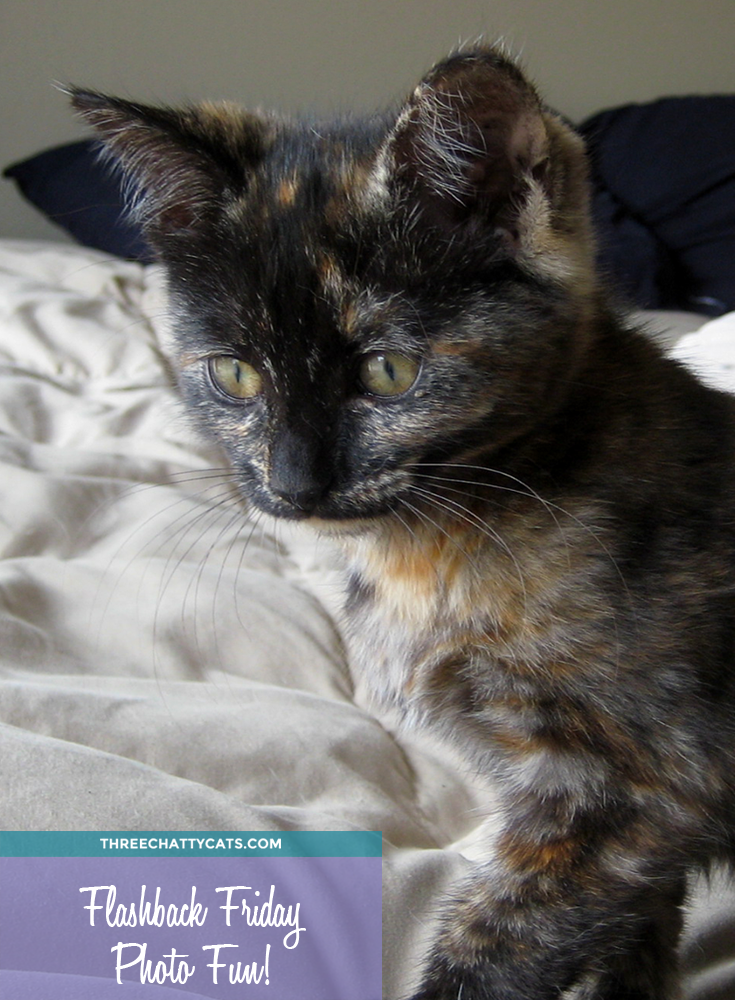 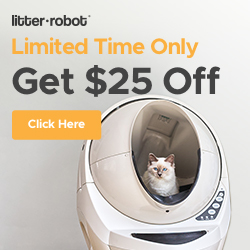